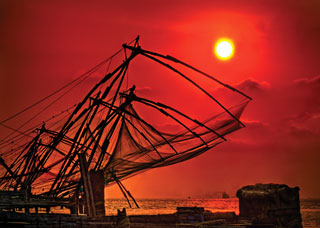 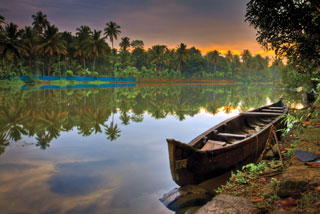 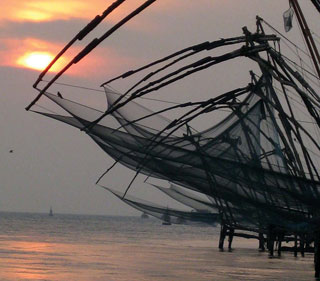 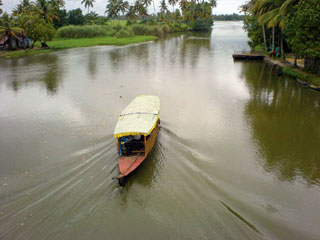 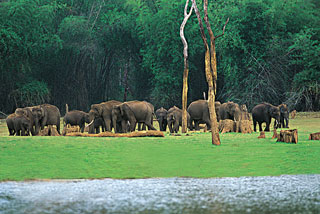 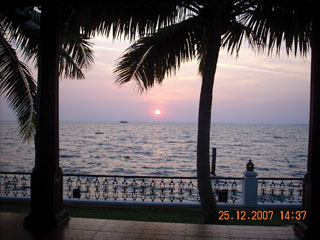 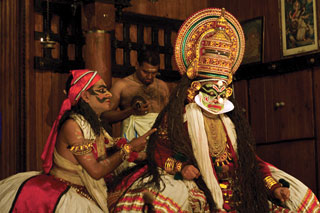 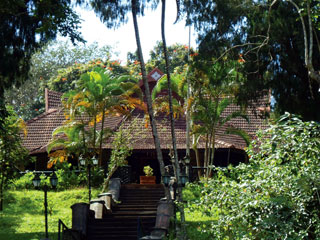 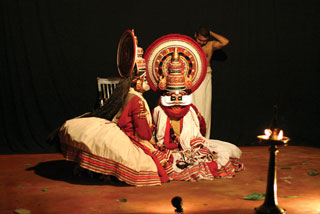 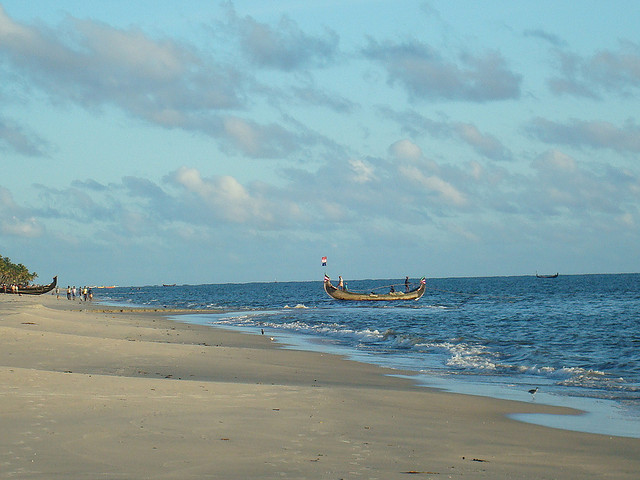 Kerala is a green strip of land, in the South West corner of Indian peninsula. It is a land of rivers and backwaters. It is also well known for its ayurvedic massages. People across the world travel to experience the soothing Kerala massages. During summer, the monsoon-fed rivers turn into rivulets especially in the upper parts of Kerala. Backwaters are an attractive, economically valuable feature of Kerala. These include lakes and ocean in lets which stretch irregularly along the Kerala coast. The biggest among these backwaters is the Vembanad lake, with an area of 200 sq km, which opens out into the Arabian Sea at Cochin port. The Periyar, Pamba, Manimala, Achenkovil, Meenachil and Moovattupuzha rivers drain into this lake.The other important backwaters are Veli, Kadhinam kulam, Anjengo (Anju Thengu), Edava, Nadayara, Paravoor. Ashtamudi (Quilon).

Go back to package

The below policy are generic conditions for booking tours with Creative Travel. Different hotels may have different polices that may vary from the below. Those will be indicated at the time of sending the appropriate quote.

The Depository and Cancellation Policy differs during major festivals such as Pushkar, Christmas, New Year etc., which will be intimated to you on case to case basis.

Booking Procedure:
- Full names of all guests, as they appear on their passports, along with room type required must be submitted when tour confirmation is requested.
- For booking train tickets in India, name, sex and age of the guests are mandatory by railway regulations. Train reservations open 60-90 days in advance.
- When children are travelling in the group, please give us ages at the time of processing the request to ensure correct pricing.
- All the confirmed bookings are non transferable, especially with regard to airlines / trains etc. Any changes in the names will be treated as a cancellation and a new booking. Booking the new person will be subject to availability.
- All elements included in this quotation are subject to availability until deposit, as per deposit guidelines, is received and all services confirmed. The hotels / services as quoted may change while our giving you the final confirmation based on current availability.

Note on Services:
- All meals quoted are for standard TDH buffet meals at the hotel or pre-designated restaurants / venues unless otherwise advised. Supplements may apply for a variation in meal requirements.
- Flight schedules and air fares (especially surcharges / taxes) quoted are regulated by the airlines and are subject to change as per the airlines without advance notice.
- Most hotels require checking-in after 2:00pm and checking-out by 12:00pm
- Should an extra bed be required in a room or suite, additional charges may apply. Some hotels do not allow triple occupancy. Hotels in India do not provide the third bed as a fixed bed. It will be a rollaway bed.
- For International flights check-in time is 3 hours before the departure time for economy seats and 2 hours for business class seats.
- For Domestic flights check-in time is 60-90 minutes before the scheduled departure time, depending on the airline and departure city.
- In order for us to be able to provide that extra special attention and service to our guests, we request you to let us know when there are any particular requests / preferences (dietary needs, rooms near elevators, etc.) they may have. It is also important to know of any special dates (birthdays / anniversaries) that may fall during the tour.

- All prices given are per person and on a NETT payable to us – unless specifically mentioned otherwise.
- The prices do not include: undue escalation in fuel prices, new taxes levies on hotels and transportation services or any hikes in entrance fees. Any large tax hikes and new levies shall be payable extra and shall be billed accordingly with prior notice.
- Any dramatic changes in foreign currency exchange rates may affect the prices quoted, even after confirmations.
- Peak season supplements: many hotels / resorts levy compulsory supplements during the peak travel periods (Fairs / Christmas / New Year). Based on the dates of the tour, this will be advised separately.
- Refunds cannot be allowed on unutilised services, meals or accommodation once the tour has commenced.

Payment Terms:
- Deposits / Cancelation policies are as mentioned below unless specified otherwise at the time of sending you the confirmations. Creative Travel makes every effort to work with our partners to minimise any retentions / cancelation penalties. Luxury hotels from Oberoi and Taj groups have their own specific terms that will be intimidated.
- Group may have larger deposit . cancelation requirements.

Deposit Policy:
- At time of confirmation of the reservation 1 Night Deposit or specific amount as specified - Full & Final payment 45 days before arrival of the guest.

Cancellation policy in addition to charges levied by the hotels / airlines:
- If cancelled 46 days & above before arrival US$ 50 per FIT and US$ 150 per group
- If cancelled 45 - 31 days before arrival 1 Night retention or amount as specified
- If cancelled 30 days or less before arrival Hotels reserve the right to charge full retention
- No Show of guest 100% penalty of tour cost
- All remittances to our account must be made after bank charges.
- All these payment terms and conditions are based on industry practices. If we fail to meet the deposit / guarantee deadlines with the hotels / airlines / service providers, we will lose the confirmed bookings held. We would request you to please respect the payment timeline.
- When travelling by train, air and during special peak travel times we are required to pass on to our travellers more stringent payment and cancellation policies. You will be advised of these requirements as needed.


Places in Your Program I Want More Details  New Program