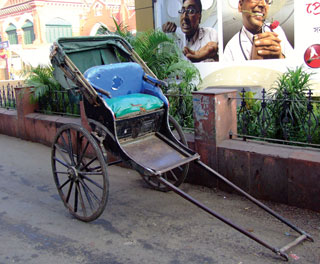 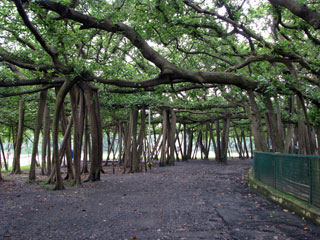 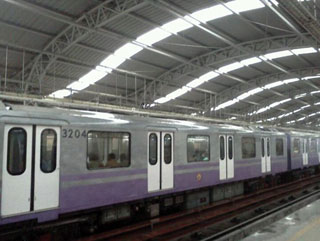 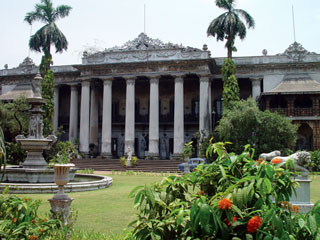 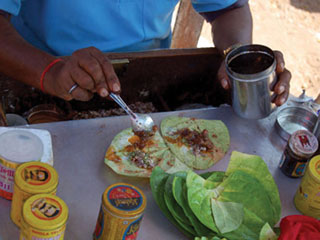 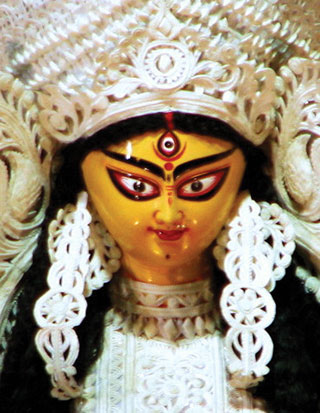 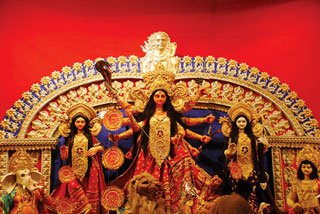 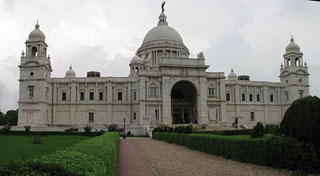 Kolkata is the city of joy for the best reasons possible. It is the perfect mix of the old and the new. It is like watching a bygone era sitting in a multiplex eating popcorn. The city is an assault to the senses. From the sound, colours to the smells from the small corner stores, this is one city that will make you fall in love with it. Of course there is the grand Victoria Memorial, the vast and red Writers building, the fortified fort William and the celestial Birla Planetarium and they are all worth their due visits. But if you want to experience the soul of the city, it lies in the sudden twists and unexpected bends in the road. There is nothing like a cup of tea from Maharaja, walking on the broken railroad in Princep Ghat, the street food near Vivekananda Park and the sweets of Sen mahashoy. You have to be caught up in a Bangal and Ghoti verbal fight during East Bengal and Mohun bagan football match to appreciate the spirit of the people here. Another out of this period experience is the ancient tram. A very busy Kolkata will pass you by while you ramble along believing yourself to be in a time warp. Even though there are 13 festivals for 12 months in Bengal, the best time to visit Kolkata is during Durga Puja. The thousands of “pandals”, white sarees with red borders, aarti at 4 in the morning, streets littered with goodies and the millions of tiny lights light up the city like nothing else. With the onset of autumn and time for celebration, Kolkata is truly a city to behold.

Howrah is probably one of the most industrial cities in the state of West Bengal. Located very closeto the capital, this is generally considered the twin city of ...

Barasat is one of the very important cities in the state of West Bengal. This is one of the places in the outskirts of Kolkata that reflect the essence of Bengal ...

Barrackpore located in the subdivision of the North 24 Paraganas in West Bengal is a place of great historical significance as the very name suggests. Derived from ...

One of the main districts of west Bengal, Hoogly is named after the river that flows through it and has always been a reason of prosperity for the land. This place ...

Nalanda is Bihar will always be remembered as the seat of the highest learning in the Buddhist era. It is the first great university in university in the recorded ...

One of those perfect places for weekend destinations, Shantiniketan in West Bengal is situated 145 km away from Kolkata and makes for a perfect getaway from the ...

In a country where the 51 Shakti Peeths are considered to be the most important places of worship, Tarapith is one of them. A small town in the Birbhum district ...

A Municipality on the plains of Ganges in Bihar, Bhagalpur is one very fast growing city not only in this country but also in the world. A seat of power in the Anga ... 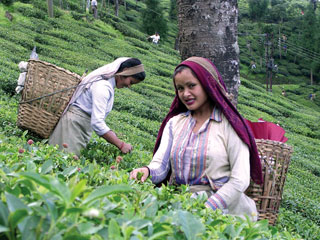 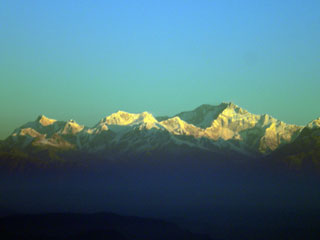 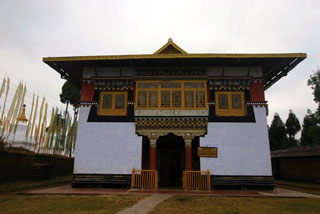 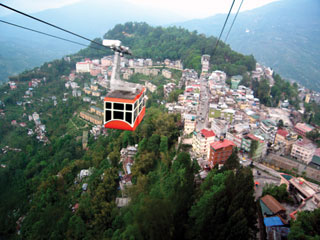 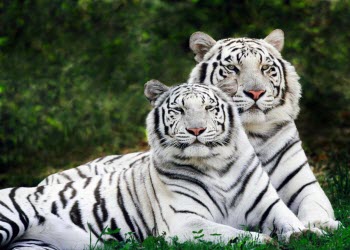 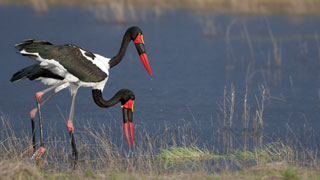 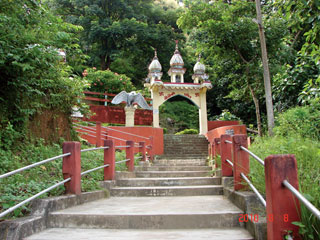 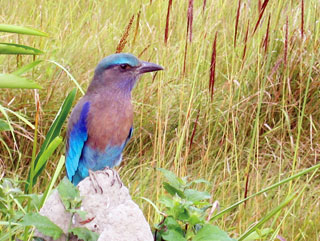 Kaziranga National Park has been declared as a World Heritage Site by UNESCO in 1985. Home to highest one horned India rhinoceros in the world and houses such varieties of flora and funa that one cannot ...