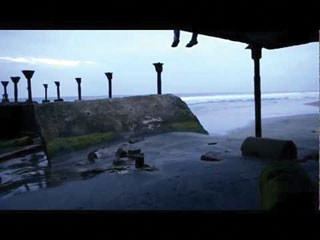 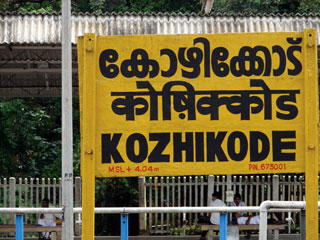 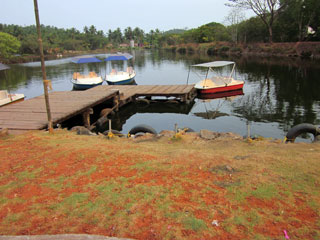 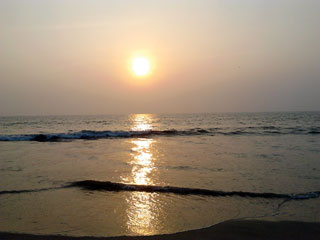 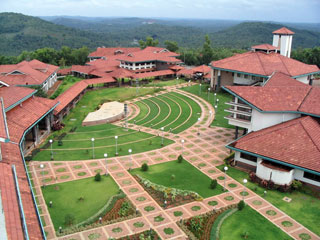 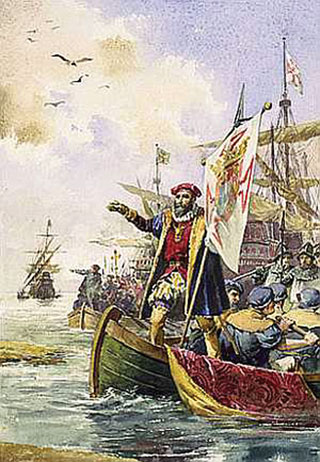 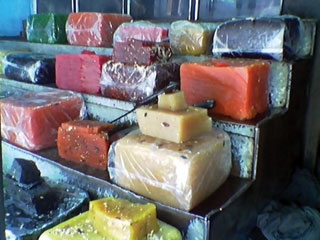 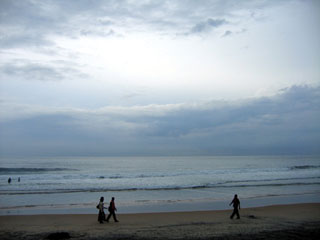 Kozhikode is the third largest city in Kerala and the second largest urban conglomerate. This is a city which is developing in leaps and bounds and there really is no stopping it. It was always one of the most important trading ports in the country and still retains that very status. Located on the Malabar coast, this is the one place which is not just a city but is surrounded by the great sea and some of the treasures of nature. Kozhikode is definitely a city that should be visited. There is a great history regarding this city too. It was dubbed as the City of Spices because it was the hub which traded most of the spices from India to all the foreign lands.This was during the middle ages when the Arab merchants would deal with India. Later on May 20th 1498 Vasco da Gama finally landed on the shores of Calicut and made it one of the great events in history. The foreign powers slowly seeped in after getting the smell of the spices and finally the British set theit foothold in this country. Kozhikode is famous for its boat-building yard, timber industry and historic temples and churches. Some of the popular places of interest are Kozhikode Beach, Veliyangadi (big bazaar), Mananchira, S.M. Street, Regional Science Centre and Planetarium, Sarovaram Biopark, Tali Siva Temple, Mishkal Mosque and Panniyankara Bhagavati Temple among many other places in this city. This is a city with a merchants heart. It has always been a land for the merchants and is a city that knows best how to trade. The place voted as the second best city to live in, Kozhikode is definitely one of the places that not only offer you comfort but it gives you a place with a wealth of history and an eclectic mix of many cultures living harmoniously together.

Malappuram is the main town in the district with the same name in Kerala. It is also one of the places which is covered with small beautiful mountains which in ...

Situated in the Malappuram district of Kerala, Nilambur is situated in the middle of lush green forests, rivers, waterfalls and one of the greatest teak plantations ...

Located at the mouth of the Ponnani river and in the Mallapuram district, Ponnani is a municipality which is one of the most important fishing centres in the land. ...

Places of Interest
Mentioned in mallapuram

Pondicherry is an absolute joy to be in. it is a pleasure to lose yourself in the meandering , cobbled lanes of this wonderful town and to suddenly find yourself ...