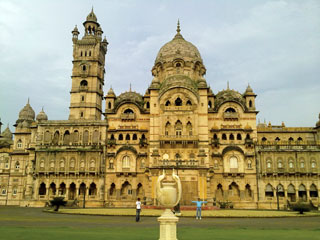 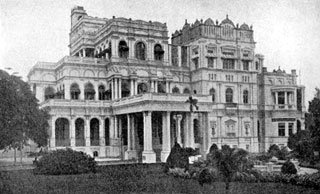 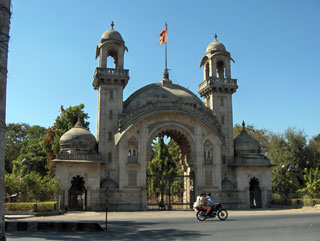 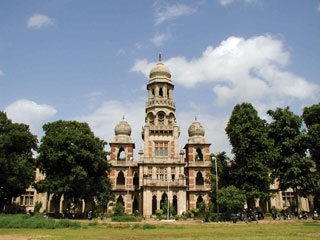 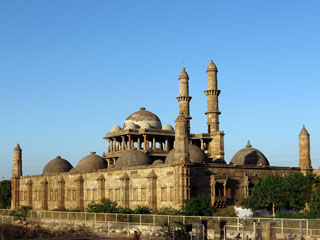 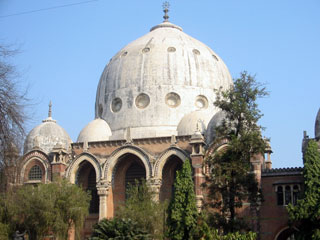 Sayaji Rao Gaekwad had a dream for Baroda. To make it an educational, commercial and industrial sector. If the ruler had lived he would have seen his ream come to fruition. Baroda or Vadodara is the last word in being one of the most modern cities in India. Situated on the banks of Vishwamitri, this is a city which has always been quite historically important. Yet the greatness of this city is mainly derived from the Maratha rule. This is what gives baroda today ita main identity. AS surprisingly cosmopolitan city by nature, all the people of baroda like to tel its visitors that this is a very Sanskari Nagari (a cultured city). By and large most of the visitors agree. Baroda is truly a cultural hub with its rich traditions being actively promoted throughout the year. More or less every Indian community is settled here and help in enriching the culture of this place. During navratri, Diwali, Uttaratyan and Ganesh Chaturthi, this is quite evident as this very educated society of people include every ethnicity in their celebration thus increasing the joy a thousandfold. One of the most developing cities in Gujarat, Baroda enjoys a vey high levl of industrialism and has been one of the prime cities in India to surge in to the future with great prospects. As it is a big city there are a number of places for anygiven tourist to explore and they should.One place that brings intense peace and calm in this buoyant city is the Aurobindo Society which has shown this world a new way of living. With it fair share of religious places of worship and religious tolerance Baroda has only proved to be a broad minded city with a great vision. And that is exactly what you should go to Baroda for- to be a part of that very vision.

Everyone knows of Anand in Gujarat as the Milk capital of India. This place is and will always be famous for its dairy revolution spearheaded by Amul. It is part ...

Pavagadh is Gujarat is an ancient city. In fact this is a place of such Archaeological wonder that the Champaner- Pavagadh Archaeological park here has been declared ...

There are cities and then there are cities. Champaner Pavadh in Gujarat is definitely the latter. There are some cities which were seats of power once upon a time ...

Situated in the mouth of the holy river Narmada, Baruch is the oldest city in Gujarat. That quite literally converts to the fact the it is of absolutely incomparable ...

Silvassa is the capital of the Union Territory of Dadra and Nagar Haveli which is nestled in the Western Ghats. This is a place that has always had a very strong ...