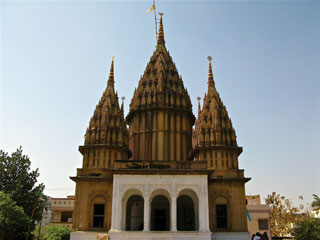 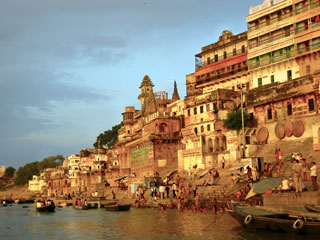 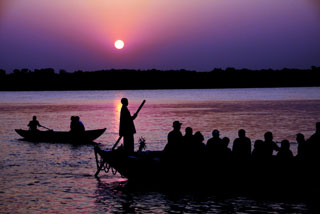 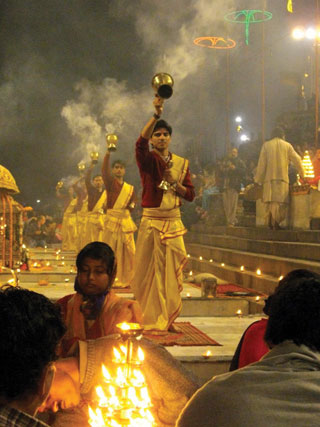 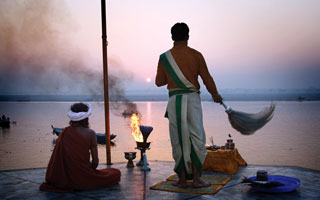 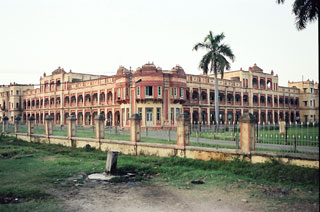 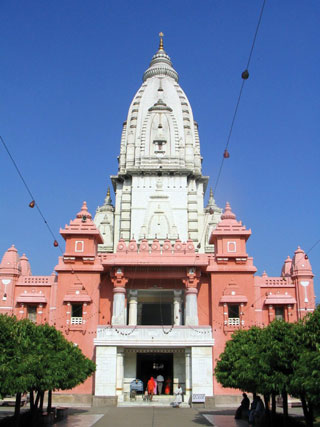 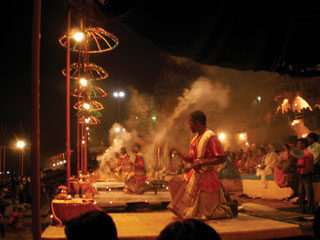 Varanasi or Benaras or Kashi, whatever you may want to call it will always come to the same meaning- the ultimate place of religion in India. The legend of Kashi is so very old that even the Gods must have prayed in the banks of the River Ganga that flows here. This is the place where the Ganges is supposed to be the holiest. This is the royal palace of Lord Shiva and the city that is gloriously described in the Rig Veda. The Skanda Purana has 15,000 verses dedicated to it. Varanasi is that place on earth where all the grief and misery is taken away and all your sins are washed away. Millions of people believe it. This is a faith held together by a whole nation. Varanasi is the oldest city in the world. Around 3000 years old, this place proudly holds on to the rich heritage that has been bestowed upon it. The accumulated wealth of 3000 years can be seen in the very essence of this historic city. Varanasi stands on the trident of Lord Shiva and this is the place where Gautama Buddha preached his first sermon, giving birth to Buddhism. This city has seen kings and beggars bow their heads to the thousands of temples that dot the entire landscape. So strong is the heritage of this land that it has remained unchanged for thousands of years. Varanasi is a noted centre for silk weaving and brassware. Fine silks and brocaded fabrics, exquisite saris, brassware, jewellery, woodcraft, carpets, wall hangings, lamp shades and masks of Hindu and Buddhist deities are some of Varanasi's shopping attractions. These are a delight to all the people who are looking for something other than the grand temples here. A city that attracts Buddhists, Jains and Muslims for being a religious centre of all these faiths aside Hinduism, Varanasi is the embodiment of faith in its purest form. Even the boundaries of religion are unable to touch the piety of this wondrous city.

Mirzapur is a city in the state of Uttar Pradesh which is very conveniently located and is connected very well to the rest of the country. Famous for its carpet ...

Vindyachal is a a town in Uttar Pradesh which is extremely famous for the temple that is situated here. This is a place which has had a lot of mythology attached ...

Buxar is a city in Bihar which is probably famous for the infamous Battle of Buxar. This is today a very modern city in Bihar and there is very little trace of the ...

This is the town in Bihar where Sher Shah Suri was born. A place that has always boasted of tremendous valour and beauty, this is one of the places close to Patna, ... 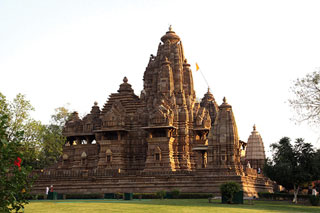 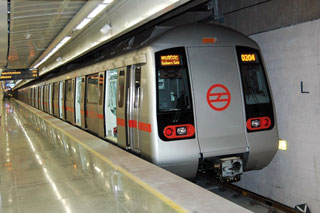 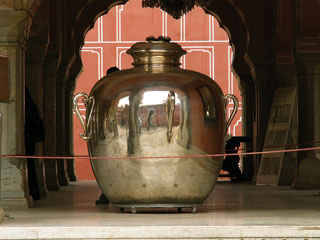