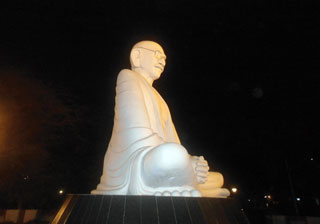 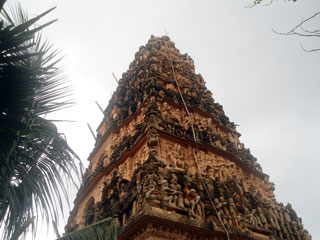 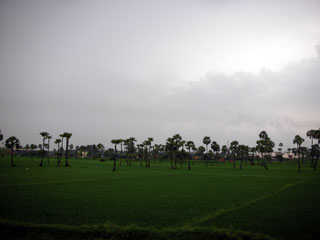 A city and a municipality in the state of Andhra Pradesh, it is known as the Fertilizer city. A place which is on the verge of a boom due the many fertilizer plants that are established here this is one city which is developing at a rapid pace. A very well planned and populous city, it is also a pensioner’s paradise and a place that attracts people to settle here from all over. A place under the Special Economic zone, it is also on the verge of rapid industrialization. Kakinada is truly a port city. One of the cities which has a small island called Hope Island about 5 km away filled with scenic splendour, it makes quite a natural port city. It is home to two ports, an anchorage port and a deep water port. Kakinada's deep-water port is the second largest in the state after Visakhapatnam port and is the first port in the country to be built. Though one of the place which is not very famous for its tourism, yet it has a lot to contribute to the industry. A place situated in the midst of many natural formations it has some splendid beaches which needs to be more developed and tourist friendly. There is a mangrove forest which as everyone knows is the hub of great biodiversity. This offers you flora and fauna which you never would have believed exited. Lastly the Godavari delta is one of the most interesting and picturesque places to visit. A place which today is very importance for being the hub of commercialization, it still has a rich past for all those searching for it and enough splendors to never regret visiting it.

A very big and functional city in the state of Andhra Pradesh, this is considered to be the cultural capital of the state. Rajahmudry also reflect s a bit of the ...

The headquarters of the West Godavari district in Andhra Pradesh, Eluru is a small but meaningful city. Previously known as Helapuri it is rich in political and ...

Vishakhapatnam or Vizag located in the state of Andhra Pradesh is the port city which is also called the Jewel of the east coast. For many years this is a place ...

There is no place as popular and as revered as a temple town in India. This is a country of pilgrimages and that too not for one but so many religions. The fact ...