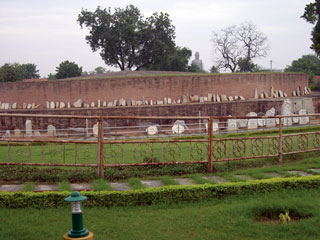 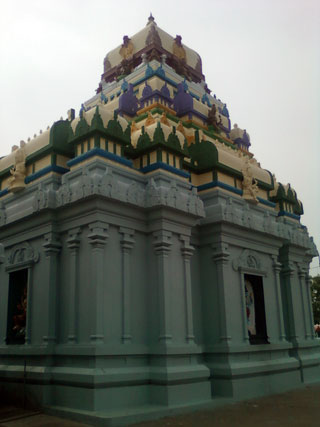 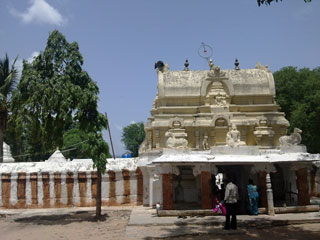 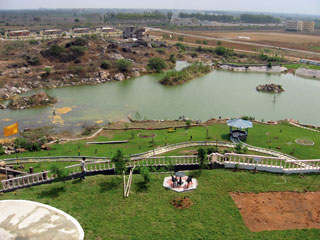 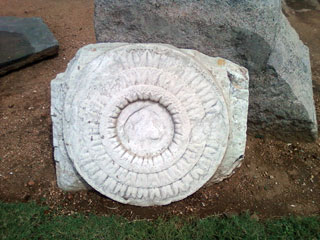 Guntur city in the Guntur district in Andhra Pradesh lies in the coasts of the Bay of Bengal and is a very pretty city indeed. It is said to have been ruled by the mysterious Naga sect for quite some time in the ancient times. This is probably one of the oldest places in India and it has the record of being the second oldest evidence of existence of humans in India. This is definitely a place of mighty importance and has been for a very long time. Since the inception of Buddhism this is a place which has been a forerunner in the aspect of religion and culture. Gautama Buddha preached at Dharanikota/Dhanyakatakam near Guntur and conducted Kalachakra ceremony, which takes its antiquity to 500 BCE. This is a place where the Buddhist over the years established many monasteries and was a state of great learning during the ancient times. Many stupas have been excavated in this place over the years making it one of the places which hold the evidence of many important turns in history and seen more time than most places in this country. If you really wantto explore Guntur the places which are the most important here are Amaravathi, Bapatla, Ponnur, Bhattiprolu, Vinukonda, Kotappakonda, Undavalli caves, Gurazala, Macherla, Kondavid fort, Tenali and the archeological museum in Guntur. This place also has had a lot of Hindu influences from all the Hindu kings that have rules this place and you find many temples belonging to many different eras in this district. Guntur is a place which has a historical importance more than what most people an fathom. It has given shelter to humans for so many ages that exploring it opens up pages of history which go a long back.

Welcome to Amravati, a city in Maharashtra. This is your chance to wash all your sins and the renewal of your soul. Amravati is famous for its temples and pilgrimages. ...

Places of Interest
Poi in guntur

Vijayawada id the third largest city in Andhra Pradesh and should definitely be a city on your list of tourism. This is a place that has existed from time immemorial ...

Machilipatnam is one of the oldest cities in India and is located in Andhra Pradesh in the Krishna district. This is a place which has been important for many years ...

The headquarters of the West Godavari district in Andhra Pradesh, Eluru is a small but meaningful city. Previously known as Helapuri it is rich in political and ...