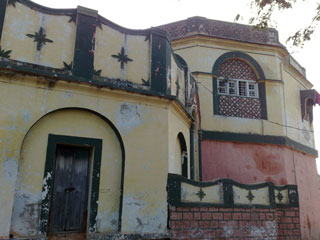 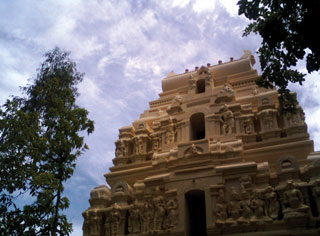 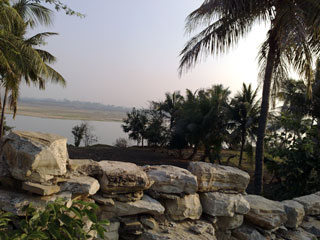 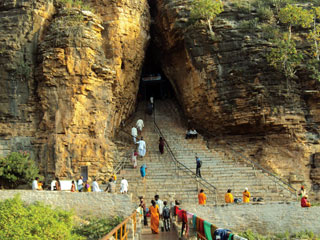 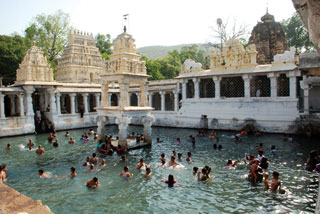 Kurnool is a district in Andhra Pradesh today. It is also a very large city serving as the administrative head of the state and this makes this city very important in Andhra Pradesh. Kurnool also served as the capital of the state between 1953 and 1956 and today is one of the fastest developing cities in this state. A major location for insurance firms and banking companies this is a city which has a lot of investment riding on it and thus is one place that is making some very long strides into a very modern and developed future. Kurnool is a city to look out for. This is also a place which was historically very important. First under the rule of Krishnadevaraya, this was a seat of power in his kingdom. Then the Mughals were in charge of the Deccan and made Kurnool an important hub. Later the Nizams declared themselves independent and ruled their entire kingdom out of Hyderabad and Kurnool, making this one of the most important places in history. There are some festivals that are celebrated here in Kurnool which are supposed to be extremely famous. Car festival of Kurnool, held during the months of November and December for eight days is probably the most famous of them all. There are also some important places that you can visit while you are in this city. There is a ruined fort that was built in the 15th century here which has very strong Arabic and Persan influences which is probably one of the loveliest forts that you will ever come across. Other popular tourist destinations include the ancient prison of Kurnool Fort by the name of Kondareddy Burz. Located on the banks of the River Handri is the 17th century tomb of Abdul Wahab and the ruins of the palace of the last Hindu ruler, Gopal Raju. These are some truly unforgettable places here that you should look out for.

Srisailam , located in Andra Pradesh on the banks of the river Krishna is one of the holy towns that this state boasts of. This is a place of great beauty but even ...

Believed to have had a starring point in Ramayana, Bhadrachalam in Andhra Pradesh is a truly notable temple city. Considered to be one of the very religious places ...

This little town which is located on an island in the Nagarjuna Sagar is an absolue surprise. A few km from Hyderabad and in the sea, in the state of Andhra Pradesh ...

Komarada located in Andhra Pradesh is a village and a Mandal. This is a village which is not only beautiful itself but it is surrounded by some wonderful little ...