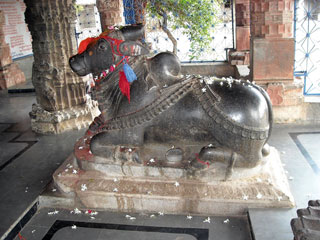 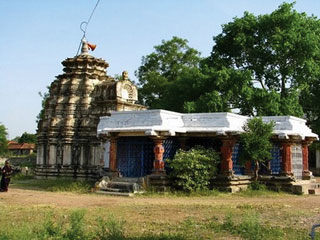 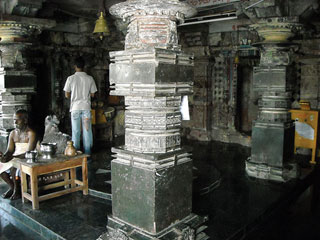 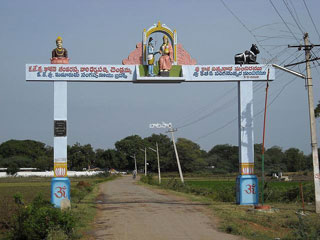 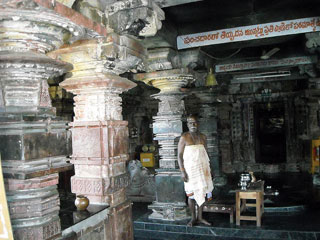 Sangareddi is the district headquarters of te Medak district in Andhra Pradesh. This is one of the most prosperous places in the whole country and it has some of the biggest industries here. A place that will show you why India is considered a developing country, this is one of the reasons why the country today is on the verge of great power. Sangareddi is a place that everyone should be proud of. It has changed the life of millions and given great prosperity to the lands and its people. This is the biggest city in medak district. It has three large-scale public sector industries in its constituency. Those are BHEL (Bharat Heavy Electricals Limited-One of the NAVARATNA companies of Govt. Of India), BDL (Bharat Dynamics Limited), Ordnance Factory. It is also known for Pathancheruvu which is the biggest industrial corridor in Asia. When you are in Sangareddi , get ready to see some of the greatest industrial places that you will find in the entire country. This is a city with people who are prosperous and on the verge of modernity. The town of Sangareddi is mainly famous for the Ramalingeswara temple which is located there. This temple is located in a place called Nandi Kandi, which lies fifteen kilometres (15 km) away from the town of Sangareddi. This temple houses the local deity Rameshwara, and is especially well known for its unique architecture. This is one of the very rare temples in the whole country which is actually shaped liek a star. Built by the Chalukya Empire, this is a temple which shows the magnificence of the bygone era and is a great place of pilgrimage here.

Medak is one of the oldest towns in Andhra Pradesh and that makes it one of the most important ones throughout history. One of the places that has seen a lot of ...

Pandharpur in Maharashtra is a small town on the banks of the river Bhima which has a great religious significance. This is supposed to be the place where the Lord ...