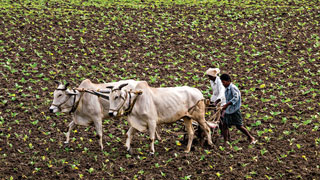 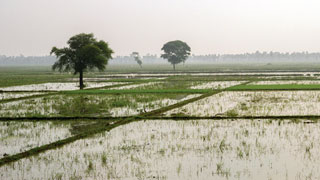 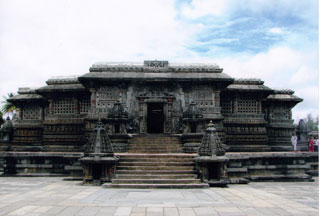 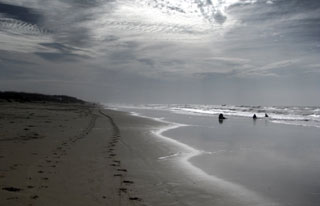 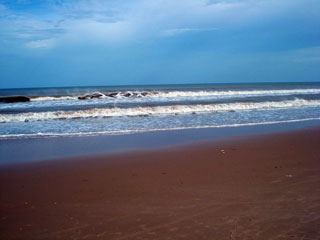 Ongole, in Andhra Pradesh is a city which is famous for something very unique- its cattle. A place that has been cattle grazing for many years today it is very well known for a certain breed of oxen known as the Ongole Gitta, which is one of the breeds of the Zebu cattle. It may be a strange reason to gain fame but Ongole, a primarily agricultural place will forever be grateful to these creatures for making the livelihood of its people much easier. This is a place that has a very rich history. It dates back to the Satavahana and the Mauryan era. In fact during the Satavahana era this was a cultural centre of the kingdom and held great importance. A place of ancient rules, it was also a part of the great Kakatiya empire and held a place of importance in all these dynasties. Ongole has been repeatedly mentioned in many texts showing its significance. It also had two very important ports, namely Voderevu and Motupalli which dates back to the 3rd and the 4th century. Thus you will still find the presence of the past in this wonderful little city. Ongole is known for breeding of short horn bulls, which resemble with the Nandi sculptures in the Hindu shrines. These bulls are found in a small region between rivers Gundlakamma and Musi and is a very unique breed that is not found anywhere else in the land. Today this place caters to its many tourists through the Ayurveda and the meditation centres that can be found here. It also promises a very relaxing holiday in the beaches with the Kothapatnam Beach and Voderevu are popular tourist attractions. A place that is celebrated for its difference, Ongole should definitely be visited by all.

Guntur city in the Guntur district in Andhra Pradesh lies in the coasts of the Bay of Bengal and is a very pretty city indeed. It is said to have been ruled by ...

Nellore is the sixth most populous city in Andhra Pradesh and was known in the ancient times as Vikrama Simhapuri. This is a place of great historical importance ...

Welcome to Amravati, a city in Maharashtra. This is your chance to wash all your sins and the renewal of your soul. Amravati is famous for its temples and pilgrimages. ...

Places of Interest
Poi in guntur

Vijayawada id the third largest city in Andhra Pradesh and should definitely be a city on your list of tourism. This is a place that has existed from time immemorial ...