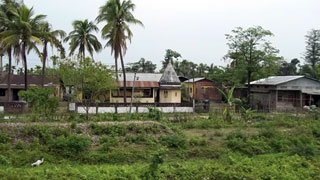 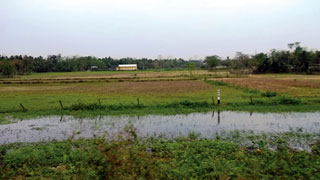 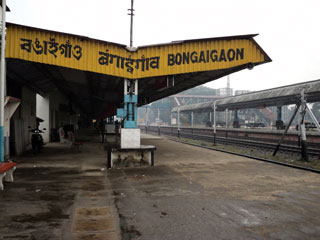 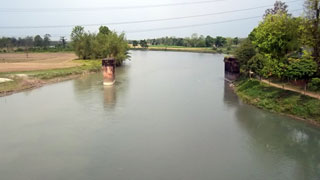 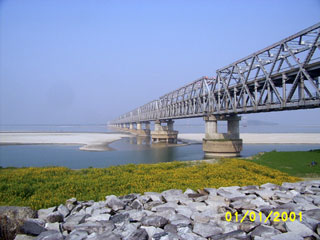 A city in Assam, Bongaigaon is one of the developd parts of this state. Also it is quite distinctly divided into Old Bongaigaon and new Bongaigaon which make it quite and interesting city in itself. This is a place which has been quite recently carved out of two districts in Assam and thus the history can be slightly muddled. It originated in the British era and thus makes for quite a recent place. Thus you mostly see a wealth of modernisation free from the past. It also catapulted into rapid industrialisation with the establishment of the petrochemical insustry here. Thus one ofthe developing cities of the country, Bongaigaon is looking towards a progressice and productive future indeed. With a chequered past filled with some harsh rules of kings, zamindars of the Indo Mongoloid origin, this is a place which offers you quite a mix of ethnicity indeed. Though records hold existence here from the ancient times their greatest legacy is probably the Hilly Caves (Gumphas) and stone carvings of Jogighopa hill-rocks demonstrating the existence of Buddhist culture. These caves are very old and they hold a wealth of history showing a life here that no one would believe to be possible. It is also one of the lush green parts of the contry and the green covers the terrain, the valleys, the hills punctuated with numerous ponds and lakes. One of the rainyland s of India, Bongaigaon offers a very scenic place of retreat . The scenic beauty of Bongaigaon is well preserved. Although, the city is being developed, the natural habitat remains largely untouched. The town park is open for residents as well as tourists and is well located in the heart of the city. Bagheswari Temple and Bageswari Hill are also two attractions for the visitors. Thus you will not face any problems while here and there are plenty of reasons why you should be here.

This is a small town and administrative district in Assam. Kokrajhar is one of the places that is so very unknown that you may completely miss out on it. Except ...

Once upon a time this was a princely state that was ruled by the Rajbonshi Kings. Today it is one of the main districts in Assam. The district is mostly inhabited ...

Nalbari is the headquarters of the Nalbari district of Assam and is one of the places that you will want to come back to again and again. This is a town which has ...