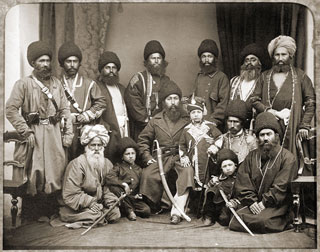 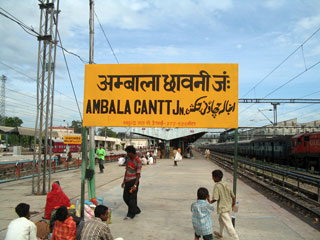 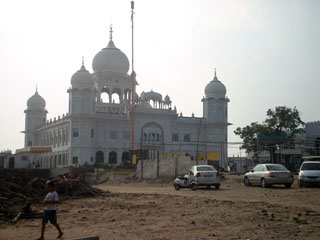 When you decide to go to Ambala do brush up on all the history of Indian Army. Because ambala definitely featured in most of them. Situated in Haryana this is the place which has one of the most famous army cantonment, air force base and railway junction. The other thing that it is famous for is its scientific instruments such as microscope, glass telescope etc. Now let us delve a little into the history of this place. On looking back at ancient Indian history, we come to know that Aryan's had made Ambala their temporary residence. It is believed that during middle century, there was a very popular place Sarudhna near Ambala, which was country's capital at that time. According to old records, Ambala as a district was established during British Rule in the year 1847. The place to visit when you are in Ambala is definitely Kalka which lies on the highway of Ambala and Shimla. The famous temple of Kali Devi is situated here, where every year in the months of March & April fairs are held. Ambala is the main entry to Haryana for the tourists of Punjab, Himachal, Jammu Kashmir & union territory Chandigarh. On the national highway of Chandigarh-Shimla, about 70 kilometers from Ambala, "Yadvendra Udyan" is said to be North India's "Nandan Van" and is one of the biggest tourist attractions. Ambala is always one of the favourite tourist attractions because of its serenity and the location. It lies in the lap of natural luxury. Also it has actively played a part in protecting our country and is a place of great honour. Thus it is imperative to visit this place once to be a part of history in the making.

Panchkula is a village like no other . It is a satellite village in Panchkula district in Haryana and definitely redefines the term village. This is not a place ...

Mohali is one of the most important cities in Punjab. A city adjacent to Chandigarh, this is the place which completes the tricity of Chandigarh. Previously belonging ...

Kurukshetra is aplace that will be etched in the minds of every Hindu. This is the place where the epic battle of Mahabharata between the Kauravas and the Pandavas ...

Thanesar is one of the must visit places if you are in Haryana. This is the place that is called the abode of the Lord Shiva and the Hindu mythology sings praises ...