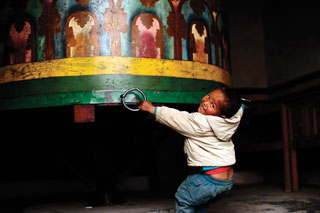 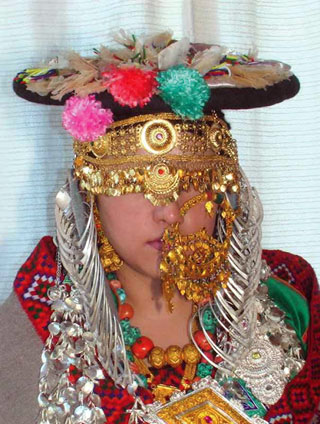 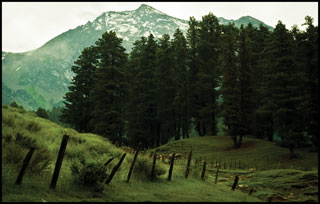 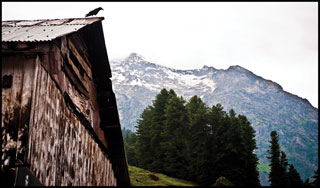 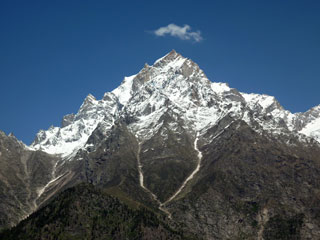 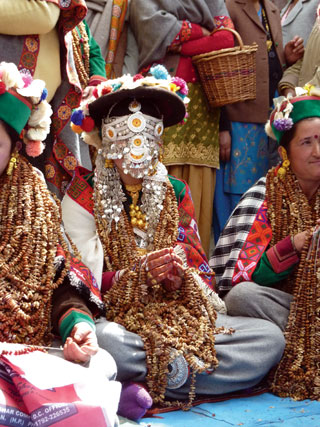 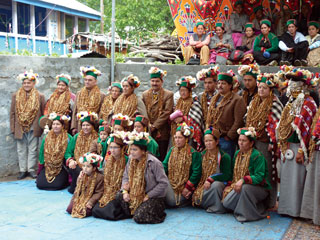 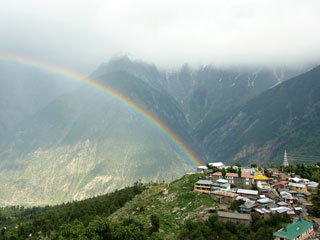 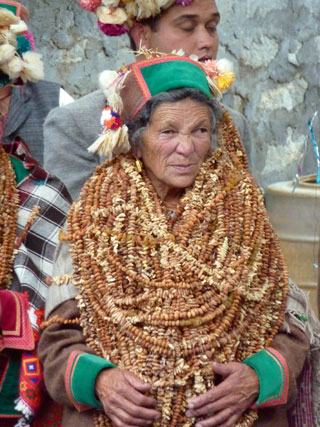 Kinnaur Valley is probably one of the most beautiful and bountiful places in India. A district in Himachal Pradesh it has always had the power to dazzle everyone with its beauty. A valley right in the middle of the Himalayas and showcasing the greatness of the Mountains, this is the place that everyone has read in old Hindu texts which somehow seem to make the myths possible, Probably because it is quite hard to believe such wonder is actually possible unless you step into the Kinnaur Valley. Then you are just too stunned to disbelieve in wonders. Kinnaur is a place which can truly boast of mixed cultures. In fact it is such a rich culture pool that you get very caught up exploring it. From the Mongoloids to the Meditteranean to the India, his place will give you all. It is one of the best earning experiences that you will ever have. Here people are very peaceful and they follow both Hinduisim and Buddhism. Harmony reigns in the valley and that is the reason which makes this incredibly beautiful place more appealing. This is a land of forgotten traditions and roots that go long way back. Kinnaur was the place in the ancient texts which was so inaccessible that the people used to be considered demi Gods. Well they may not be that, but the land surely is nothing short of paradise. With cheerful monasteries dotting the entire land, the mammoth mountains surrounding them, the lakes and rivers that make this a wonderful landscape and the people with beliefs that we have uprooted so long back, Kinnaur has a lot to offer to anyone that visits this place.

Reckong Peo or Peo as it is called by the locals was commonly known as the Land of the Gods. This place is a wonderful showcase of the beauty that the Himalayas ...

Kalpa is a term in Hinduism which has immense value to it. Not only for the fact that it can probably quantify an aeon, but also because it is related to the perception ...

IN the Kinnaur district of Himachal Pradesh, very near to Tibet lies a valley which will make you gasp with its beauty. Sangla valley is one of the spots in India ...

Tabo is another one of the treasures of the Himachal Pradesh. Located in the district of Lahaul and Spiti , along the banks of the River Spiti with some of the ...

India is a tropical lad and everybody knows that. It is a place with sweltering humidity and even warm rain. This is a part of the country that everyone living here ...

There is a hill station lying in the spur of the Dhauladhar range which is known as Dharamshala. A place which today is famous world over , it is quite the most ...

Manali is known as the Valley of the Gods and for ample reason. Right in the glory of the Himachal Pradesh and amidst the lofty Himalayas this is a place that will ...