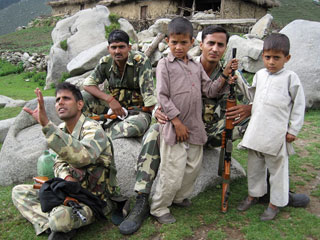 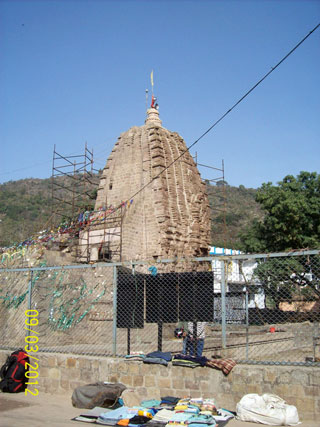 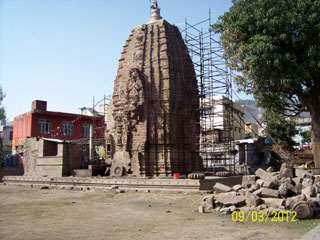 Kathua has a very interesting name. One of the largest cities in the Jammu area or Duggardesh, Kathua today is one of the few cities in the state of Jammu and Kashmir which are truly striving for prosperity and modernity. The name is derived from the word “Thuan” which translated to scorpio. Before the Dogras arrived and actually made the city it was filled with scorpions. Thus the name. A place which is linked with great history and mythology, this is a city with equal parts of antural spendour and modern blend. The city is situated along the banks of a khad (river) dividing it into two boroughs namely the Parliwand, meaning the other side and Orliwand, meaning this side. Both parts are connected by three bridges. This makes it quite an interesting city to explore. With an eclectic mixture of the Hilly, Pahari and the Dogra cultures this is a cocktail that is very hard to resisit. It gives us all an insight of cultures that are very alien o most but are still surviving with unchanged traditions. That is something to be surely appreciated. Due to the presence of the Indo Pak border very near, this is also an Army Hub. With the cnnstant terrorist insurgence and the strife that is part of the land, the development here is a slow one. Yet this is a town which is fighting against all odds to catch up with the rest of the country and bring prosperity to the land. A place that is very picturesque and filled with buubling streams and the splendour of the mountains, Kathua is a place that should be on everyones agenda. It will give you a glimpse into a different world.

Pathankot is a city which was the princely part of Punjab. The diverse and beautiful colours of Punjab converge with the royalty and grandeur of the bygone era ...

Gurdaspur is a district located at the very foothills of the Himalayas. Located in the state of Punjab, this is one of the flourishing districts of this state and ...

India is a tropical lad and everybody knows that. It is a place with sweltering humidity and even warm rain. This is a part of the country that everyone living here ...

Chamba is one place in India which is absolutely famous for all its historical significance. The headquarters of the Chamba dynasty, the settlement in Chamba can ...

Dehradun, the capital of Uttaranchal is theabsolute crown of the state. Uttaranchal has some of the most scenic places that can be found in India and Dehradun tops ...

When you plan a trip and your criteria is peace, tranquillity, beautiful nature and some wonderful activities thrown in, the one place that definitely comes to ...

Pinjore is a small township that is located in the Panchkula district near Chandigarh. This is also one of the towns that is touched by the prosperity of Chandigarh ...