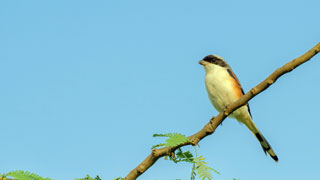 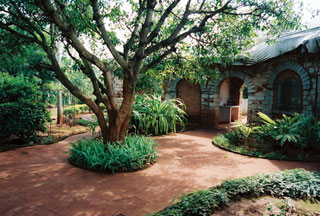 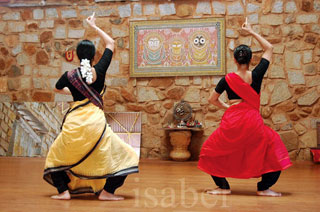 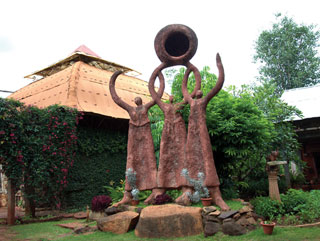 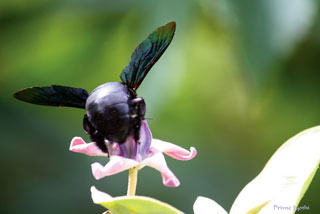 A village is always an offbeat holiday destination. Hesaraghatta is as offbeat s you can get and that is the greatest charm of this place. This is a place which is 16 km away from Bangalore in Karnataka and mostly occupied by the man made reservoir of fresh water and is a sight to see. For all those people living in the large metropolitan, this is such a different glimpse of life that it gives you s completely different perspective. Created in 1894 across the Arkavathy River; this lake is a source of water to the village and other surrounding areas of the district. The lake is often referred to as the 'Malnad of Bangalore' as it served the Bangalore city by providing drinking water to it, since 1896 until the recent past. This makes it truly one of the most important parts in the whole state as it is the sourse of sustenance to a great population which serves the country very well. Today it may not be a source of water as it has mainly dried up, but sure is a great plac to visit and attracts tourists regularly. The place is teeming with very rich flora and fauna which are sight to sore eyes. This place has about 2000 water birds of 29 species in it and some other migrant birds too. Besides birdwatching, activities like river rafting and wind surfing are also prevalent in Hesaraghatta. The lush fertile area surrounding the lake is also a haven for horticultural research. Another major attraction of the village is the Nrityagram, India's first modern Gurukul, which organises the world famous music and dance event called 'Vasanta Habba'. Thus this is a small interesting place worth a visit surely.

Nrityagram is the village of dance. There really is nothing more that can be said about this place. The first modern day Gurukul, this whole village was established ...