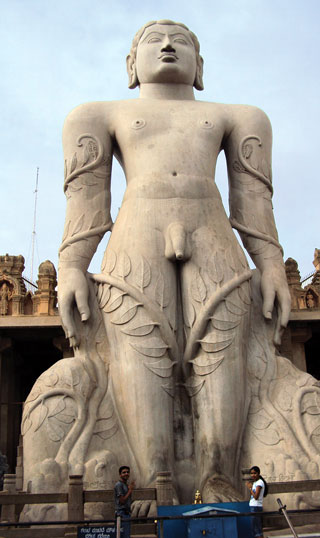 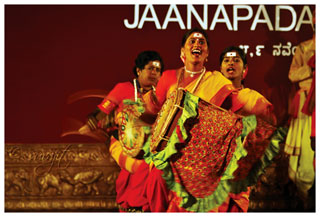 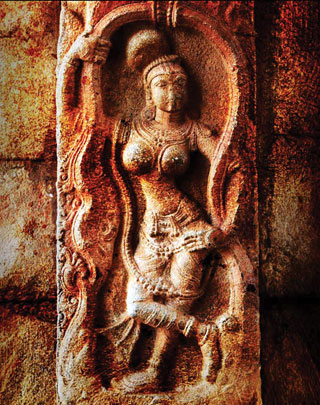 A small town in the Hassan district of Karnaka, Channarayapatna is a place which is of great historical and cultural importance. Channarayapatna is a junction for pilgrims of lord Bhaghavan Bahubali of Shravanabelagola which is at a distance of 13 km. With the rules of many kings from 200 years back, this is a place mostly known as the pitstop of a pilgrimage. The international claim to fame of Channarayapatna is the worlds tallest monolith in the form of Sri Lord Gomateshwara at Shravanabelagola.Thus it attracts people of all caste, creed, race, ethnicity and even religion. A true wonder to behold, this is a sight like no other. In a world with so few monoliths, the tallest definitely has its own fair share of fame. There are many temples in and around the town; the most popular ones are Chandramouleshwara Temple, located in the fort and is a temple with a statue of a standing Shiva and Channakeshava Temple, located also in the fort area. The 'Gadde Rameshwara'Meaning 'Rameshwara temple in the midst of Paddy fields' and 'Olegeramma' temples are other temples to visit. These are but a few temples though in a city crammed with them. The temples are all built in the Hoysala School of architecture and there are distinctive similarities. That does not stop any of them from being less than magnificent.There is very little that can be described in words about the exquisite architecture of thse temples. If you are keen on exploring an interesting place in India which will make you want to be a part of this diverse country head to Channarayapatna. Because India is a land of temples and this is the one place which bears proud testimony to that.

Dehradun, the capital of Uttaranchal is theabsolute crown of the state. Uttaranchal has some of the most scenic places that can be found in India and Dehradun tops ...

Shivgiri is settled to the north of Babu Budanagiri mounds in the Kadur taluk of Chikmagalur district of the state of Karnataka. This is one of the places in the ...

A village is always an offbeat holiday destination. Hesaraghatta is as offbeat s you can get and that is the greatest charm of this place. This is a place which ...