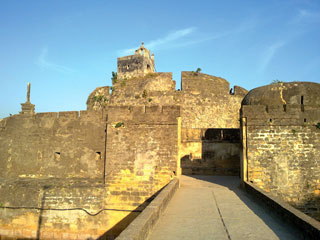 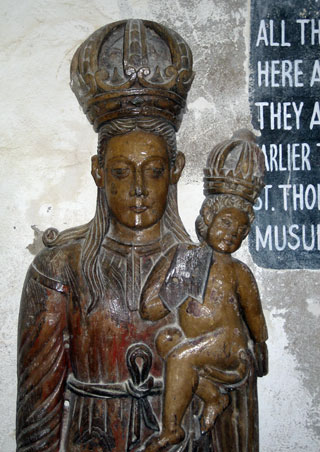 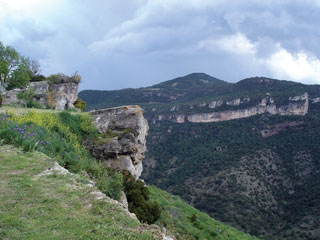 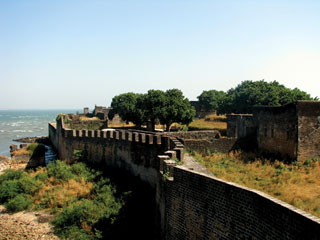 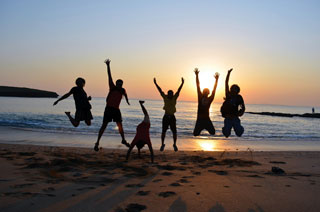 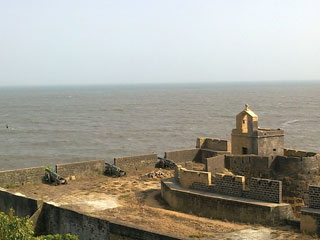 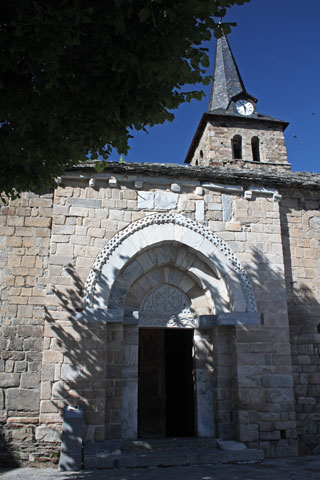 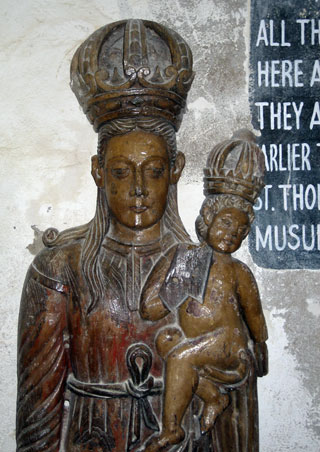 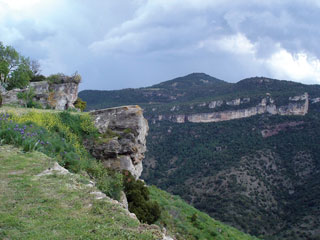 Diu is a city in the Union territory of Daman and Diu which is famous for the Battle of Diu which happened when the Portuguese tried to capture this island from the Maharaja of Gujarat. Today there is an old fortress and a cathedral here which are relics yet they are massive and magnificent and attests to a glorious rule. Diu is a place which have been bombarded with attacks throughout generations. Yet it is so well fortified that it withstood all the attacks and have proved to b one of the best defensive ports in India. Old Diu is known for its Portuguese architecture. Diu Fort was built in 1535 and maintained an active garrison until 1960. There are three Portuguese Baroque churches, with St. Paul’s Church, completed in 1610, being the only one still in use for its original purpose. The Church of St. Francis of Assisi, the first church built in Diu, in 1593, is now used as a hospital. St. Thomas Church is currently used as a museum. Diu characteristically has no tall buildings as the main occupation of people here is fishing. The whole city forms a very interesting to explore and lose yourself in. Diu is absolute hub of water sports it is going to delight you with all that is on offer. From paragliding to water skiing to scuba diving, you name it and they are ready to offer it. There are trained instructors who help you with the adventure sports, making it a much safer experience. Thus all those who have dreamt of trying these out should fearlessly rush to Diu.

On a 6 km stretch of clear Arabian waters kissing the beach, Ahmedpur Mandvi is one of Gujarat's lesser-known gems and finest pieces of coastline. Adjacent to the ...

Somnath is one of the grandest temples in India and will always be etched in history because of the beauty of this temple. A part of the glorious history of Gujarat, ...

Sasan- Gir is one of the primary tourist destinations in the state of Gujarat and for all the right reasons. This is a place that delights every single person that ...

Veraval is one of the places in Gujarat which will tell you a lot about the culture an heritage of this land. It will tell you of the kings and queens that have ...

Ask any Mumbaikar for a weekend picnic spot and prompt will be the answer- Alibag. A three hour drive from the city it is now used not only for outings but also ...

A city in the union territory of Daman and Diu this is one of the places where the Portuguese invaders have left plenty of signatures. The city is divided by the ...

Mandvi in the Gulf of Kutch is a port city in Gujarat and has all the hustle bustle of a busy port city. It also has the expanse and beauty of the Arabian Sea at ...

Porbandar will go down in history as the birthplace of one of the greatest men that ever lives- Gandhiji. This is a coastal city in the state of Gujarat and ironically ...