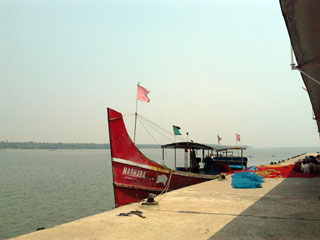 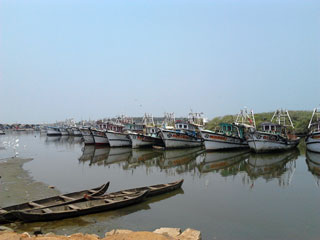 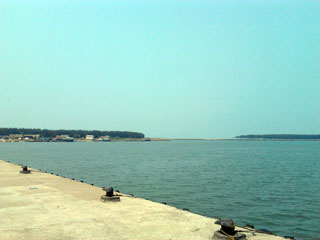 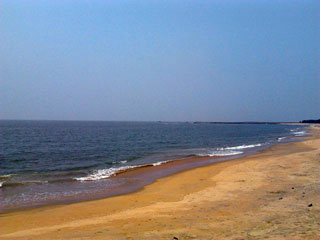 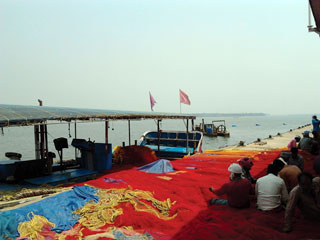 Located at the mouth of the Ponnani river and in the Mallapuram district, Ponnani is a municipality which is one of the most important fishing centres in the land. Ponnani is one of the oldest ports in this land and it can be found in the Roman accounts at some time. This is a place which is also very commonly known as the town of mosques because of the many mosques that can be found in this region. Ponnani in total has about 50 mosques and it can be understood that the majority of the fishermen in this land are Muslims. This was, once upon a time, a very important centre of Islam education in this land. Ponnani was considered "the Al-Azhar University of Kerala", for its great Muslim religious schools and teachers. This was also known as the small Mecca because of the strong religious fervour that runs throughout this whole Municipaliy. Thus it is a place which has very clearly contributed greatly to the cultural heritage of Keral. It is a very essential part of this state. In the early days, Ponnani was a notable place for the manufacture of big wooden boats. Though not a very industrial place, still there is a large number of coir goods that are produced in this land. The tidal mouth of Bharathappuzha in Ponnani is the seasonal home for many migratory birds and this place is an absolute heaven for all birdwatchers. Another tourist attraction is Lake Biyyam. This placid, green fringed waterway has water sports facilities. A boat race is conducted here annually, during Onam celebrations. A historic and peaceful place, Ponnani should definitely be visited.

Malappuram is the main town in the district with the same name in Kerala. It is also one of the places which is covered with small beautiful mountains which in ...

Thrissur is also known as the Cultural Capital of Kerala because of its cultural, spiritual and religious leanings throughout history. The fourth largest urban ...