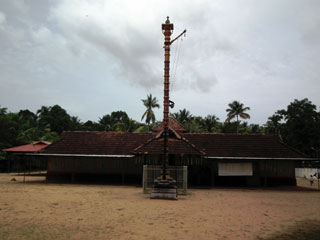 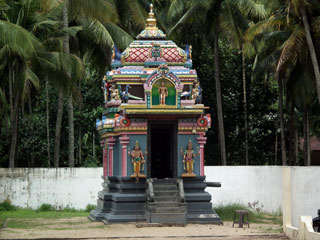 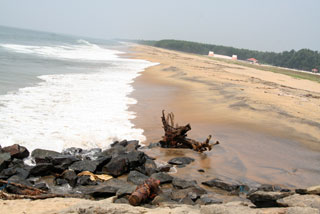 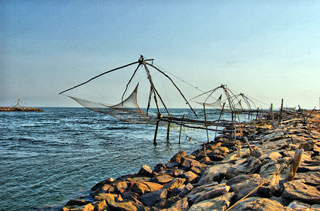 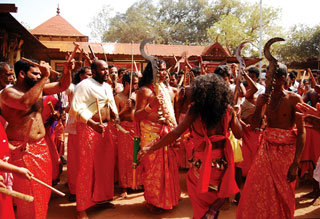 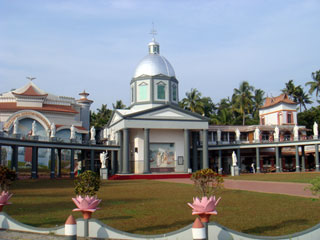 What can be more famous than a temple city in India? A country that runs on high emotion, ricket and religion, the latter can be confidently placed as the first priority. Thus Koungallur is one of such towns in the Thrissur sitrict in Kerala which is important for being a port city and more than important for being the place which has a temple dedicated to Goddess Bhagawati. A place that has been ruled from the 7th century, this is a town with a rich history and tradition that has belonged to this land for generations. One of the most important trading centres from the ancient times, this port has seen transaction from land such as Syria, Asia Minor, Egypt and the Middle East all this at a time when we were unsure if civilization existed. This is one very old port city and is proud of the legacy. This was a city which traded pepper and was a gateway to some of the major religions in the country. It is believed that Thomas the Apostle landed in Kodungallur to spread Christianity in this land. Believed to be constructed as far back as the Chera rule the Bhagavathy temple is one of the biggest attractions to this place. It is famous for its Bharani and Thalappoli festival which is celebrated with great pomp. This is the perfect time to understand one of the biggest rituals of this land. Some of the other attractions are Cheraman Juma Masjid which is the first mosque constructed in India, Mar Thoma Church which is the first Christian church and the Thiruvanchikulam Mahadeva Temple which is one of the oldest Shiva temples in the country. This is definitely the land of the firsts.

This is the suburb of the city that is located 27 km from Kochi in Kerala. This is the place where the Kochi airport is situated and it is a town of very friendly ...

Angamaly is a town in Kerala which is absolutely unique. This is a place that will make you realise that Kerala is one of the most diverse states in the country. ...