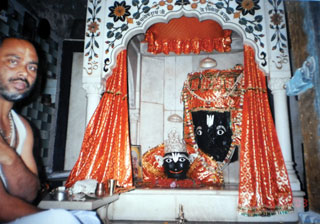 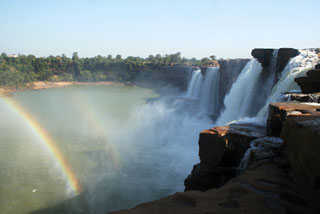 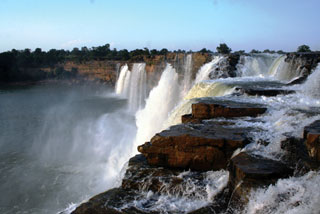 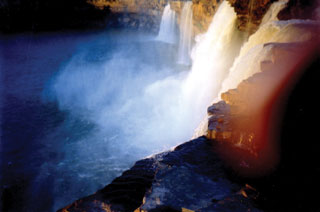 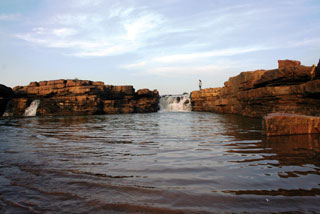 Probably a place that is most mentioned in the Hindu mythology and scriptures, this is a town of exceeding religious and archeologial importance indeed. The town lies in Madhya Pradesh and it borders its namesake district in Uttar Pradesh. This place will always be etched in the minds of every Hindu who has ever read the epics. A place that has forever attracted many tourists and for all the right reasons, this is a place that should be visited because it is and will always be a part of our culture that has made India what it is today. Falling in the northern Vindhya Range, Chitrakoot means the hill of many wonders. It was in the forests of these hills that Ram, Sita and Lakshman spent 11 out of 14 years of their exile. The place which gave sustenance to the greatest heroes of us legends, it is very highly revered. This is the primary place where the trinity of Brahma, Vishnu and Mahesh took their incarnations. With occurrences such as these, No wonder this is the hill which is known for all the wonders that has happened here. Thus the places to visit here are very closely linked to the mythological importance of this place. The ghats that line the Mandakini river are known as Ramghat and it sees many devotees year after year offering their faith in the waters flowing from there very ghats. The Kamadgiri , a forested hill which was the original home of Rama is regularly visited by many. The Bharat Milap temple will always be famous for being the spot where Lord Rama became the ruler of the land sagain. Thus goes on many places that should be visited once anyone is in Chitrakoot. Its reliving the pages of a mythology, something you never thought you would do.

Panna is a treasure in india, and this is quite literally. The name Panna may man emerald but it is ironically famous for the diamond mines that are found in this ...

Kaushambi district in Uttar Pradesh in the Allahabad region is a place which is related to tales that are so old that they cannot be dated. One of the places that ...

Jabalpur in Madhya Pradesh is the largest city by area in that state and third largest by development. This makes you realise that you are up against a full fledged ...

The district of Jashpur on the borders of Jharkhand and Orissa is a very important part of the state of Chhatisgarh. This is also a place which fall sunder a hilly ...