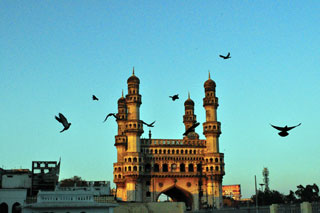 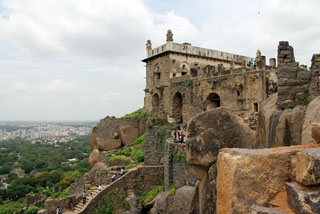 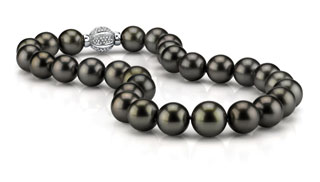 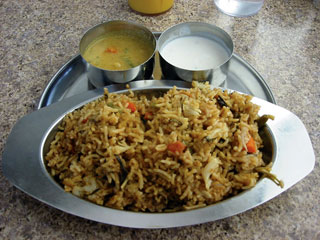 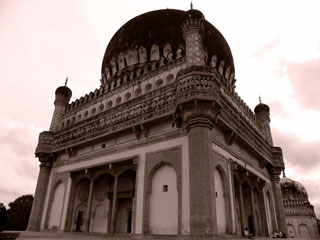 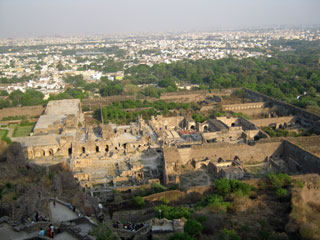 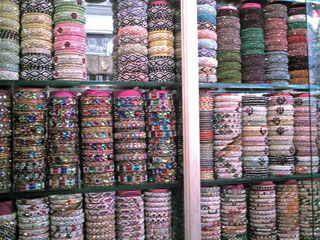 The land of the biriyani and the Nizams, Hyderabad has royalty running in its drainpipes. This very city pulses with the essence of the rich era and the Nawabi culture can be heard even in the speech of this capital city of Andhra Pradesh. Hyderabad is a land with languishes in its past and is at the same time catching up quite well with the fast present and the bright future. There is always that one place where a metropolitan city disappoints you. Maybe it is the steel in the buildings or the very great use of greyness, they leave you asking for more. Hyderabad charms you. It has the lazy grace which somehow compliments the rapid development that it is being assailed with. It will make you feel at home, wherever you may be from. The old city of Hyderabad is the home to the Charminar and the Mecca mosque. These structures are historical. They are the places which make the whole legend of the NIzams and their generosity with this capital a believable story. The Golkonda fort will have a story to tell in all the nooks and corners, especially the broken parts. The Chowmahalla Palace make you realise why we are still ardently digging the past. Today Hyderabad is one of the most developing places in the country along with the adjacent city of Secunderabad. These two combined together has become the commercial centre of the whole state and is still in the rapid growth phrase. Yet the past of the city still lives in the people of Hyderabad, in the way they will always welcome you and also in the way they keep the old hyderabdi alive in each one of them.

Sangareddi is the district headquarters of te Medak district in Andhra Pradesh. This is one of the most prosperous places in the whole country and it has some of ...

Medak is one of the oldest towns in Andhra Pradesh and that makes it one of the most important ones throughout history. One of the places that has seen a lot of ...

A town and a municipality in the Nalgonda district of Andhra Pradesh, this is again one of the oldest places that exist in India and have seen the rise and fall ...

Anantapur lies in the westernmost part of the Andhra Pradesh, representing true blend of history and modernity on one side and pilgrimage and forts on the other-side. ...