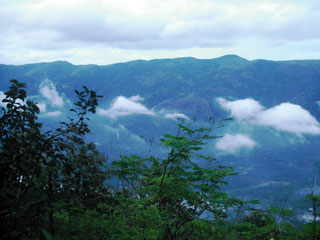 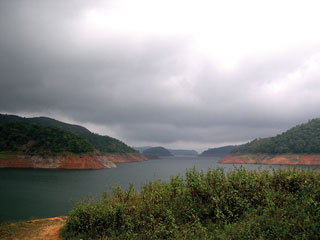 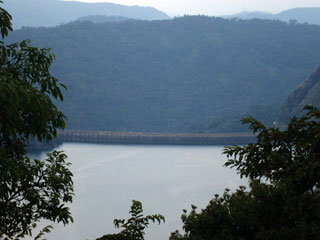 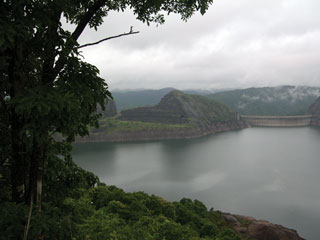 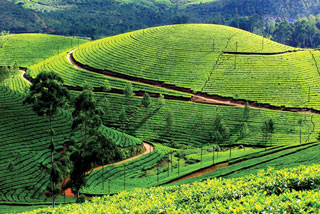 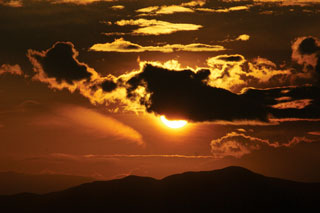 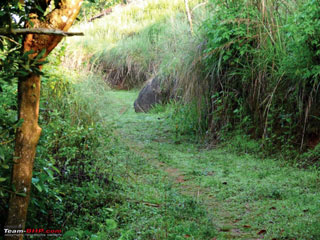 Kerala is God’s own country and for very good reason. The Idukki district in Kerala is one of the reasons why the state is called what it is. Idukki is dense forests, mountaineous hills and the glory of nature at every single part of it. It reminds you why there are times when you need a break. Just to go ahead and explore places such as these. The river Periyar flowing through this district makes a striking scenery all around it. It makes the land fertile and the place filled with flora and fauna which is bound to leave you absolutely speechless. A land not only beautiful but also aged, this district has evidence of human habitation as far back as the stone age. It truly is a place very difficult to resisit. Everyone would want a part of it. There is historical evidence to prove that from ancient time onwards ivory, teak, rosewood, sandalwood, peacock etc., were exported to foreign countries from here. Thus is was a very famous business centre during the old times as well. A place which has had prosperity throughout, it has also seen the falls and rises of many kings. Idukki is so full of places to explore that there is no way it can all be suggested. But a visit to the eildlife sanctuary will make you feel alive and thrilled again. The sanctuary arounf the Idukki reservoir isan example of how nature should actually be. The Iduki arch dam, Nadukani, Hill view, Thumpachi Calveri Samuchayam, Kulamavu and Painavu are but some of the places that you should visit when in Idukki. There is so much more that you will definitely need to return.

Painavu is the headquarters of the idukki district in Kerala and just like the rest of the state this place is absolutely filed to the brim with verdant greenery. ...

Vagamon is a paradise in the Gods own country. Even among the most beautiful places in Kerala there are only very few which can compete with Vagamon. This is a ...

Lakkidi is a small village in the state of Kerala and the gateway to Wayanad. One of the places that will absolutely awe you with its beauty and its simplicity, ...

The second largest city in Tamil Nadu , this is one of the biggest hubs of commercialisation in the country and is very fondly referred to as teh Manchester of the ...

Hindupur is located in the district of Anathapur in the state f Andhra Pradesh. According to history it was named by a Maratha chieftain after his father and has ...

A small town on the southern part of Karnataka, Chitradurga is a very beautiful town to visit. The name is derived from Chitrakaldurga which is an umbrella shaped ...