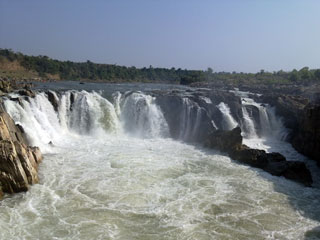 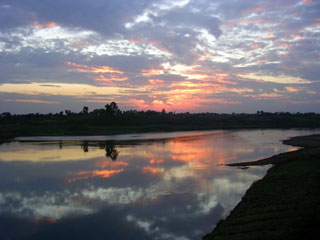 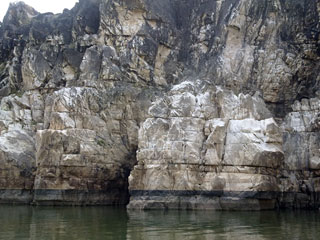 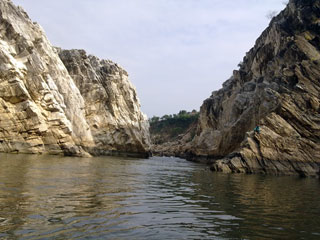 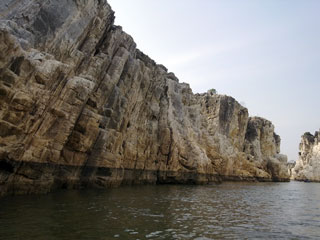 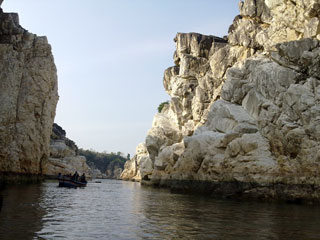 Jabalpur in Madhya Pradesh is the largest city by area in that state and third largest by development. This makes you realise that you are up against a full fledged city indeed with the steel and glass structures and the increasing number of cars on the road. Well, development has its price. Yet Jabalpur is that city which was once ruled by so many different dynasties who all wanted to leave their influence that it is today a very eclectic mixture of cultures and traditions that make it more than just a city. It makes it liveable and lovable. There had been the Gonds who actually established this geographically important city. Then came the Mughal rule which was strong in this city followed by an equally strong Maratha rule. NO wonder this city decided to have its own mix of wonderful cultures. One of the things you need to catch up on while here is the rock formations on the banks of the river Narmada which are some beautiful pieces that nature left for man. One of the important aspect of Jabalpur is that it is the Army headquarter for five states. Thus one sixth of the population of the city is the Indian Army. It also probably has contributed in the cosmopolitan feel of the city with people from all over the country settles here. This city is commonly referred to as the cultural capital of Madhya Pradesh. A place which will delight all its tourists, there is no end to exploring this wonderful land. Some of the places which are must sees are The Dhuandhar Falls, the Chasath Yoginis wich is actually a temple dedicated to Lord Shiva, Bagri Dam, Matyr Memorial with its nostalgia and of course the very famous volcanic rock formations of Jabalpur called Balancing Rocks. This place charms you with its city yet country feel. Jabalpur is definitely a destination which should be on everyones list.

For as long as we can recall, Jungle book is one tale of our childhood which has not only inspired us in every turn but also taught us to love nature and animals. ...

Seoni is a very beautiful district in the state of Madhya Pradesh. A state of such diversity, Madhya Pradesh will surprise you with some of the places that it possesses. ...

Omkareshwar is of course a temple. It can be nothing but. It is also one of the most important Shiva temples that exist today in this country. Considered to be ...

The district of Jashpur on the borders of Jharkhand and Orissa is a very important part of the state of Chhatisgarh. This is also a place which fall sunder a hilly ...