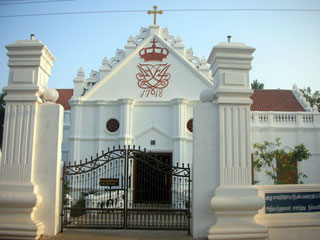 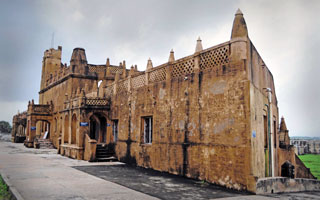 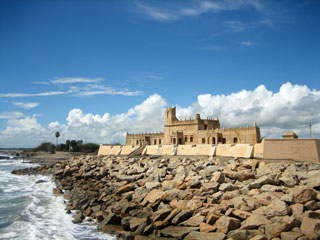 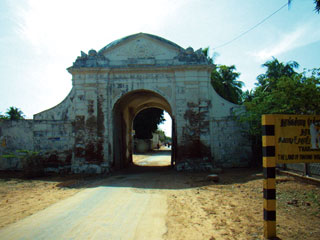 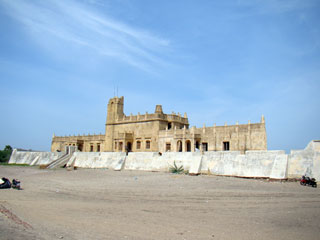 Tranquebar is a slice of Denmark in India and it is quite a delightful slice indeed. A town that is located in the Nagarpattinam district of the state of Tamil Nadu, this is one place that will make you want to revisit some of the glorious colonial years, barring te revolution of course. Its name means "place of the singing waves". It was a Danish colony from 1620 to 1845, and in Danish it is still known as Trankebar. This is a place which is actually a beautiful town with a beautiful beach with waves that seem to definitely have a tune of their own. The antiquities connected with the colonial period and Danish settlement at Tharangampadi are exhibited in the Danish Museum. The museum contains porcelain ware, Danish manuscripts, glass objects, Chinese tea jars, steatitle lamps, decorated terracotta objects, figurines, lamps, stones, sculptures, swords, daggers, spears, sudai (stucco) figurines and wooden objects. This is one extremely wonderful place to learn all you can about the Dutch and a culture that was a part of ours for a certain amount of time. The fort of course is the most tangible part of the rule and is explored by everyone who visits this place. The fort was surrounded by a moat, access to the fort being over a drawbridge. The moat has completely disappeared. Here you can see some of the best part of colonial architecture that is sure to stun you with their beauty and the scale in which they were built. Tranquebar was earlier still a busy port, but it later lost its importance after a railway was opened to Nagapattinam. Yet now it is a town which is improving and worth visiting.

Thirikkadaiyur is a place that has a very strange yet extremely merry attraction. Located in Tamil Nadu, this village has a temple with the Goddess Abhirami Shrine. ...

Poompuhar in the Nagarpattinam district in Tamil Nadu has great historical importance. This place is one of the most important parts of Tamil Nadu. Among the many ...

On union territory in Pondicherry lies this sea port and temple town in all its glory. Located on the Coromandel coast and the shores of the Bay of Bengal topped ...

Nagore is a place just north of the famous city of Nagapattinam in Tamil Nadu. This like its neighbour is another city which attracts its fair share of pilgrims. ...